Ever wonder how the Little Mermaid kept her skin so clear? While the beauty world has been obsessed with plant-based ingredients, it’s time to put marine magic on the map! Who doesn’t love fresh salmon sashimi? It’s rich in anti-inflammatory omega-3 fatty acids and antioxidants which are great not only for our overall health but also for our skin. However, the potential offered by the sea doesn’t stop only in the things that are edible, we can also incorporate them into our skincare routine. Let’s dive deep to find what lies beneath the surface and find some sea skincare ingredients.

According to scientists, there are many shared similarities between humans and the ocean. For instance, diluted seawater and blood plasma contain almost the same concentration of minerals and trace elements, also its sodium content is identical to that of blood. Moreover, marine organisms evidently have skin-like qualities. Despite the fact that most marine organisms live deep under the sea, they possess the ability to adapt and thrive when exposed to difficult environments, such as UV radiation, pollution, and bacteria—just like our skin. So let’s jump into the marine world and channel our inner mermaid.

Maybe you might have mistaken seaweed for plants, but they’re actually a marine algae which can fall under three categories -brown, red and green. Brown algae is the most commonly referred to as ‘seaweed’ in skincare products. On top of being served with our sushi, seaweed has fantastic benefits for our skin. Packed with antioxidants (like vitamin C) and amino acids, topical application of brown algae actually offers anti-aging benefits by fighting off free radicals and promoting collagen production. Helping to reduce the appearance of wrinkles and fine lines! Not to mention the amino acids and polysaccharides in seaweed help with hydration and locking in moisture. Even more than hyaluronic acid! Just one of many sea ingredients to add to your list.

Using seawater for therapeutic reasons, for the body and mind, goes way back. Even today, the sea still holds a divine healing power for our stress and energy. Not only that, seawater also has minerals and trace elements resembling components in our blood. So, it’s a good idea to add seawater to your skincare regime to replace some of those minerals lost on a daily basis! Probably you’re thinking that seawater would dehydrate your skin, but that would be wrong! It’s suitable for all skin types, especially dry skin. Why you ask? The salt component in seawater is rich in minerals, mainly magnesium, which can be lacking in dry skin. Therefore playing a key role in hydrating and improving the skin barrier’s overall function. It can also soothe inflammation and redness as well as improve skin texture.

Marine collagen comes from fish skin and fish scales. Compared to other animal-sourced collagen, marine collagen is superior in terms of skin-enhancing benefits. It’s composed of type I collagen which is the main component in the building block of our skin’s structure. However, when it comes to collagen, always set your expectations right. It does not have the ability to increase the collagen in your skin. What it actually does is boost hydration in the skin to give it a youthful and plump look.

When we hear the word ‘antioxidant’, the first thing that comes to mind is vitamin C, right? Little did we know that there’s an ingredient that is a way more powerful antioxidant than vitamin C. And that is astaxanthin, a carotenoid which is sourced from algae and functions as an antioxidant. It is responsible for the red-orange pigment in salmon, lobster, shrimp and other aquatic animals. This amazing ingredient helps to neutralize free radicals and stave off visible signs of aging. What’s even better is its ability to not only protect our skin against damaging UV radiation, but also repair the DNA damaged by UV exposure. How cool is that? We won’t be surprised if astaxanthin becomes your newfound favorite skincare ingredient. 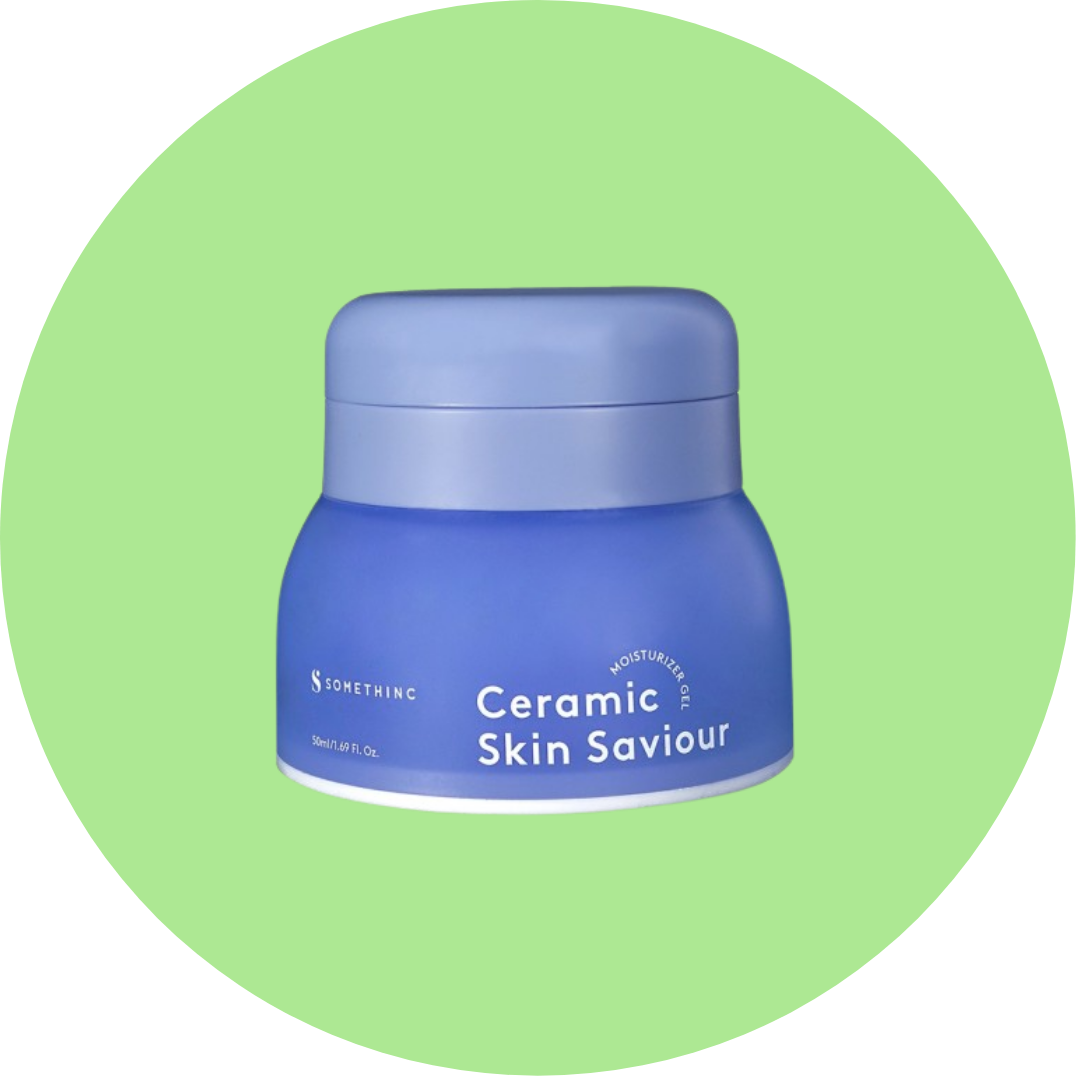 Some star sea ingredients include marine collagen and seaweed. Super lightweight that packs a hydrating punch. Claims to even lock in hydration for 18 hours. It also contains niacinamide to help brighten alongside soften. Our Picky Expert promotes this gel saying, “I’ve been applying this religiously for quite a while now, and my oily skin loves this product so much.” 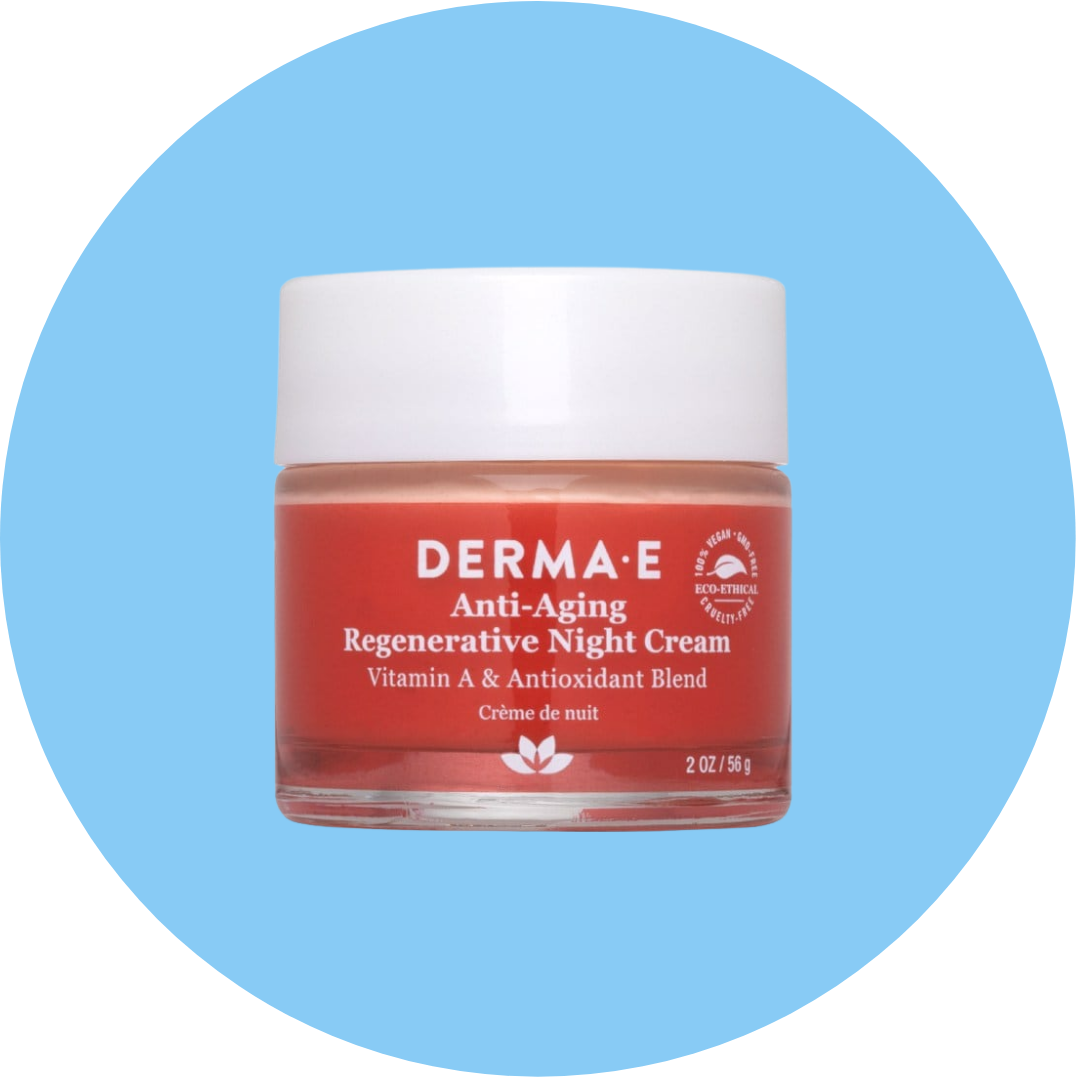 An anti-aging night cream that contains the powerful antioxidant, astaxanthin, helping to neutralize those free radicals. It’s also infused with vitamin A, promoting cell renewal and helping with early signs of aging like fine lines and wrinkles. 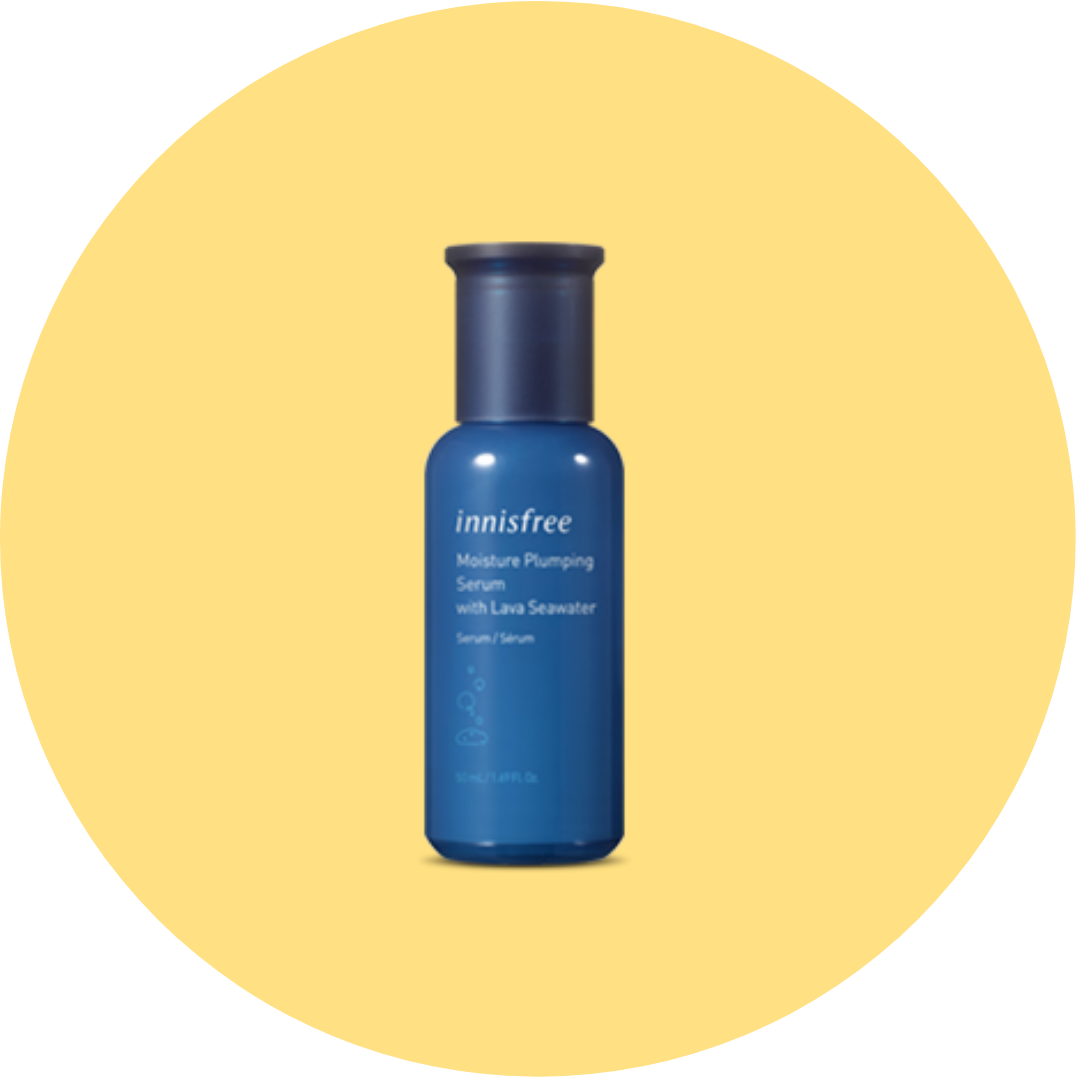 This lightweight serum helps deliver hydration to the skin and balance out those moisture levels thanks to key ingredient seawater! This product contains 54% lava seawater from Jeju island in South Korea. Claims to visibly firm skin, minimize pores and keep skin nourished.

If our list of sea based ingredients isn’t enough for you, head to the Picky app and find even more! Just plug in the ingredients or use the search bar to write in keywords for your product search. Maybe even post a product recommendation in Discuss to see what the Picky community thinks. Don’t forget to follow us on Instagram for more fun skincare science content and check out our new YouTube channel. 3 thoughts on “The Little Mermaid’s Secret: 4 Sea Based Skincare Ingredients”